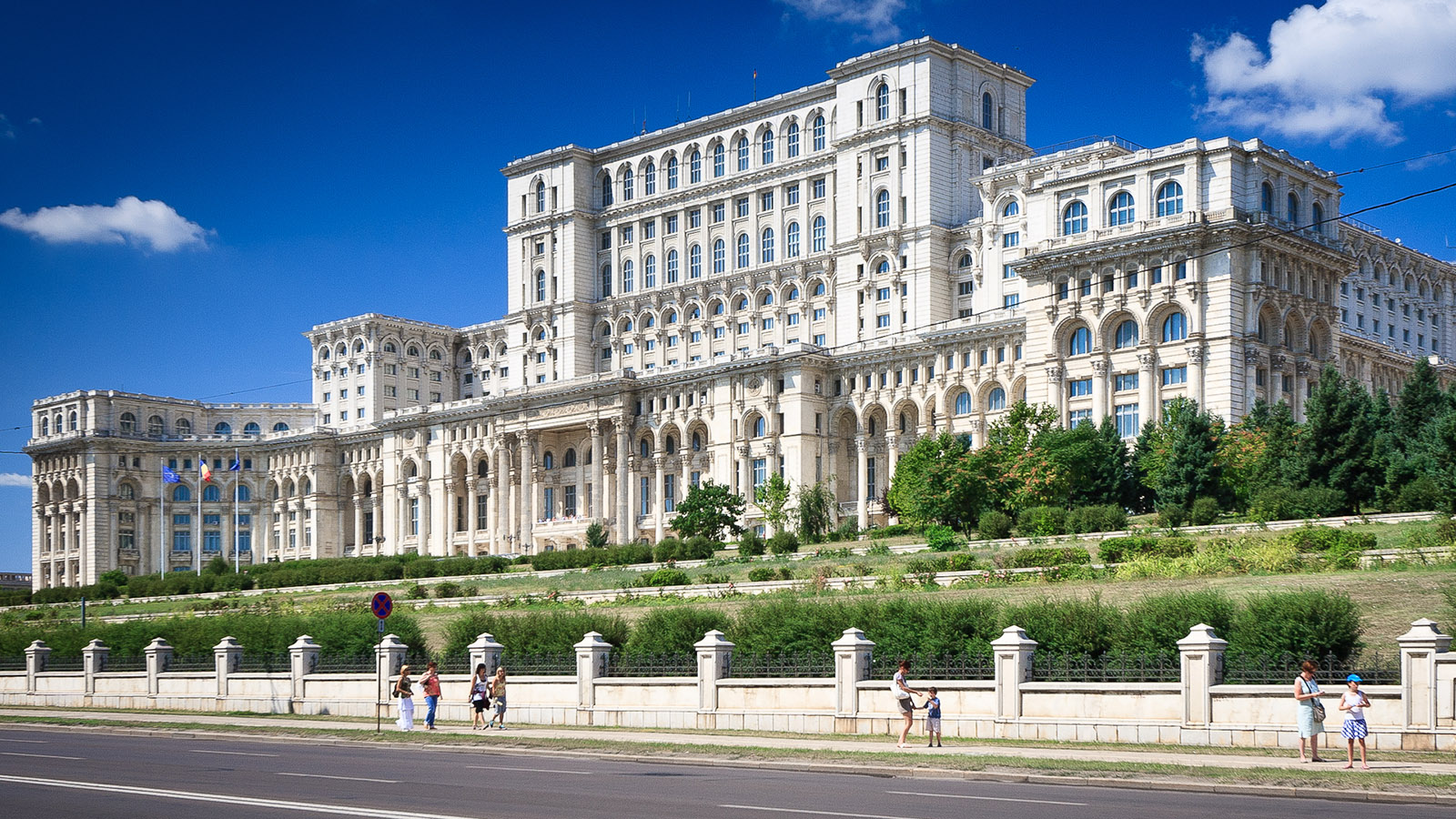 British American Tobacco Romania has launched glo™, the company’s newest and most innovative Tobacco Heating Product, for Romanian adult smokers. glo™ is a device which heats – not burns – specially manufactured tobacco sticks to approximately 240°C. As there is no burning of tobacco in glo™, as there is with traditional cigarettes, glo™ has the potential to be less risky than smoking.

glo™ doesn’t generate cigarette smoke but instead emits a tobacco vapour**. The vapour formed by heating the special tobacco sticks generates a natural tobacco taste but contains around 90% to 95% less toxicants than the smoke of cigarettes*. glo™ also produces less smell and no ash when compared to smoking**.

The unique advantage of glo™ is its simplicity: one device, one button, no external charging device and one single charge can last up to 30 sessions.

“glo™ took four years and a great deal of resources to develop and it is truly a best-in-class product. It is simple to use, with its one-button design and outstanding battery power – one single charge lasts up to 30 consecutive sessions,” said Richard Widmann, Area Director, British American Tobacco Southern Central Europe.

“British American Tobacco is the absolute industry leader in Romania, accounting for 55% of the whole tobacco products market, with Kent alone representing a quarter of the total domestic consumption. The launch of glo™ in Romania, as a first in the European Union, completes our portfolio with an alternative, completely innovative product with the potential to be significantly less risky than traditional cigarettes,” added Richard Widmann.

glo™ is already extremely successful in Japan, with 1 in 10 smokers having switched to glo™ in Sendai, one of Japan’s largest cities and where the product was launched in December 2016. In addition, since launching glo™ in Japan, 60% of growth in the Tobacco Heating Product category is from glo™.

British American Tobacco is committed to offering adult smokers a range of products with the potential to be significantly less risky than cigarettes. This commitment has seen BAT invest over US$2.5 billion over the last six years into the research and development of potentially less risky alternatives to smoking. Globally, over 1,500 scientists, engineers and tobacco experts work in the company’s research and development centres, all focused on ensuring that adult smokers have a range of innovative products available to them, with a large proportion of the R&D resource focused on potentially less risky alternatives to smoking.

In addition, BAT has launched innovative Next Generation Products (vaping and Tobacco Heating Products) in 16 markets globally, including the U.S., UK, South Korea, Russia, France, Italy and Japan. The success of these launches has helped contribute to BAT becoming the largest tobacco and Next Generation Products company in the world and the world’s largest vaping company.

glo™ is available online on www.glo.ro and, starting today, in the dedicated glo™ shop located in Baneasa Shopping City, Bucharest. The promotional price for the first aquisition of the device with 10 packs of Neostiks is 200 RON. A pack of Kent Neostiks can be bought for 17 RON, similar to a pack of cigarettes.