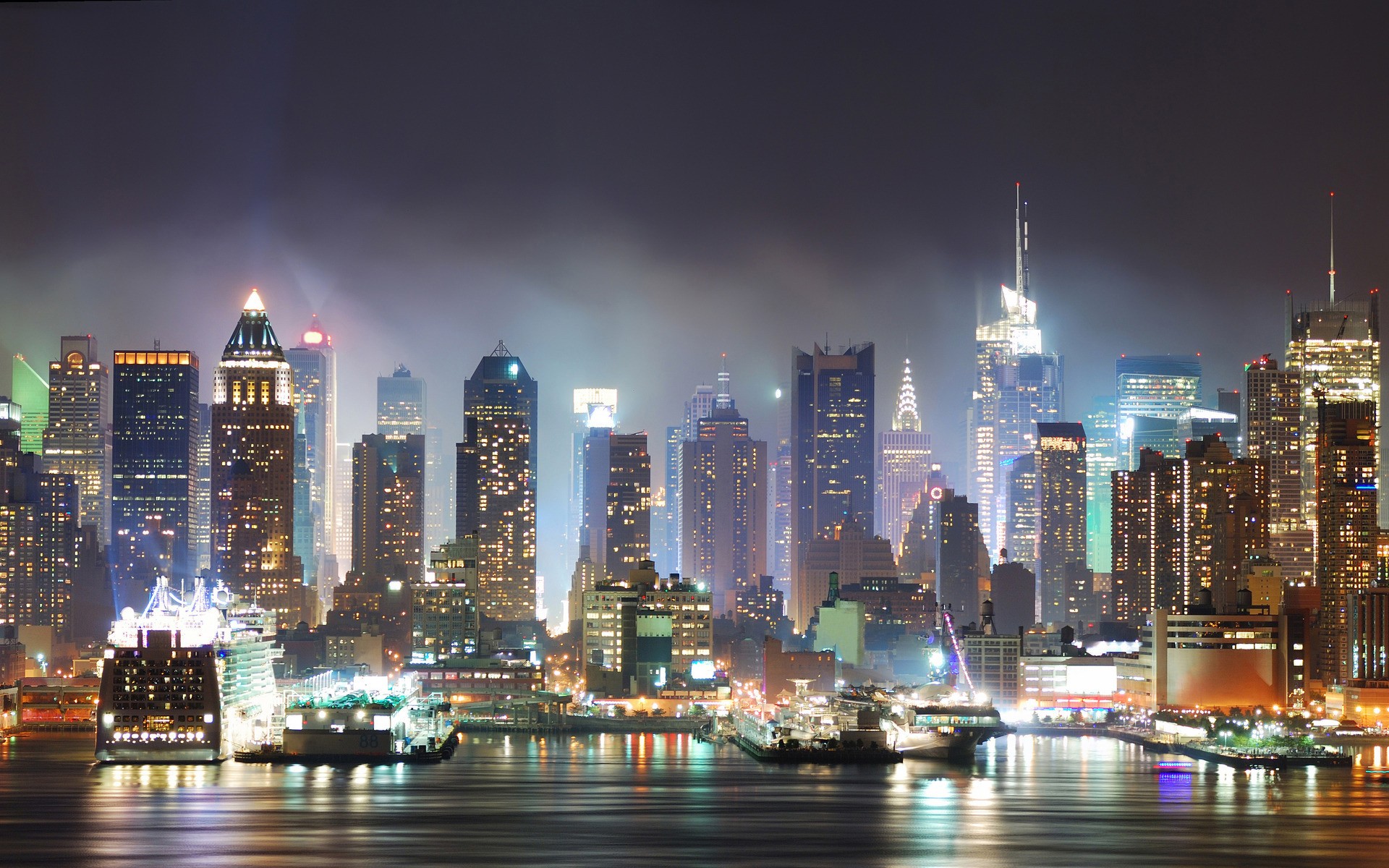 British American Tobacco (BATS.L) on Thursday said it would test launch its Eclipse tobacco heating product in the United States within the next 12 months, giving it a head start in a highly competitive market.

BAT said it received a “substantial equivalence” clearance from the U.S. Food and Drug Administration for an improved version of its carbon-tipped tobacco heating product called Eclipse, a major regulatory hurdle that it says clears the way for it to test the product in the next 12 months.

“This means it will be first to the market ahead of IQOS,” Jefferies analyst Owen Bennett said, referring to Philip Morris International’s (PM.N) tobacco heating device.

“It remains to be seen how popular heated tobacco will be in the U.S. but being first ... positions it well.”

A similar application for its Glo device, filed in February, has passed into scientific review, it said.

In addition, the company said it expects a scientific hearing regarding its Camel Snus to take place in September.

The maker of Lucky Strike and Dunhill cigarettes said it remains confident of exceeding 1 billion pounds of reported revenue from next generation products this year, as new launches should bolster growth in the back half of the year, following a slowdown in some key markets such as Japan and Korea.

In the first half of the year, BAT reported sales of 11.64 billion pounds ($15.36 billion), roughly in line with analysts’ average estimate according to Thomson Reuters data.

Adjusted earnings per share were 137.2 pence, ahead of expectations. Its shares were up 5.2 percent at 0900 GMT.

BAT said foreign exchange rates were a headwind of 8 percent in the first half of the year and are estimated to hurt sales by 5 to 6 percent for the full year, during which it anticipates another good year of adjusted earnings growth at constant rates of exchange.