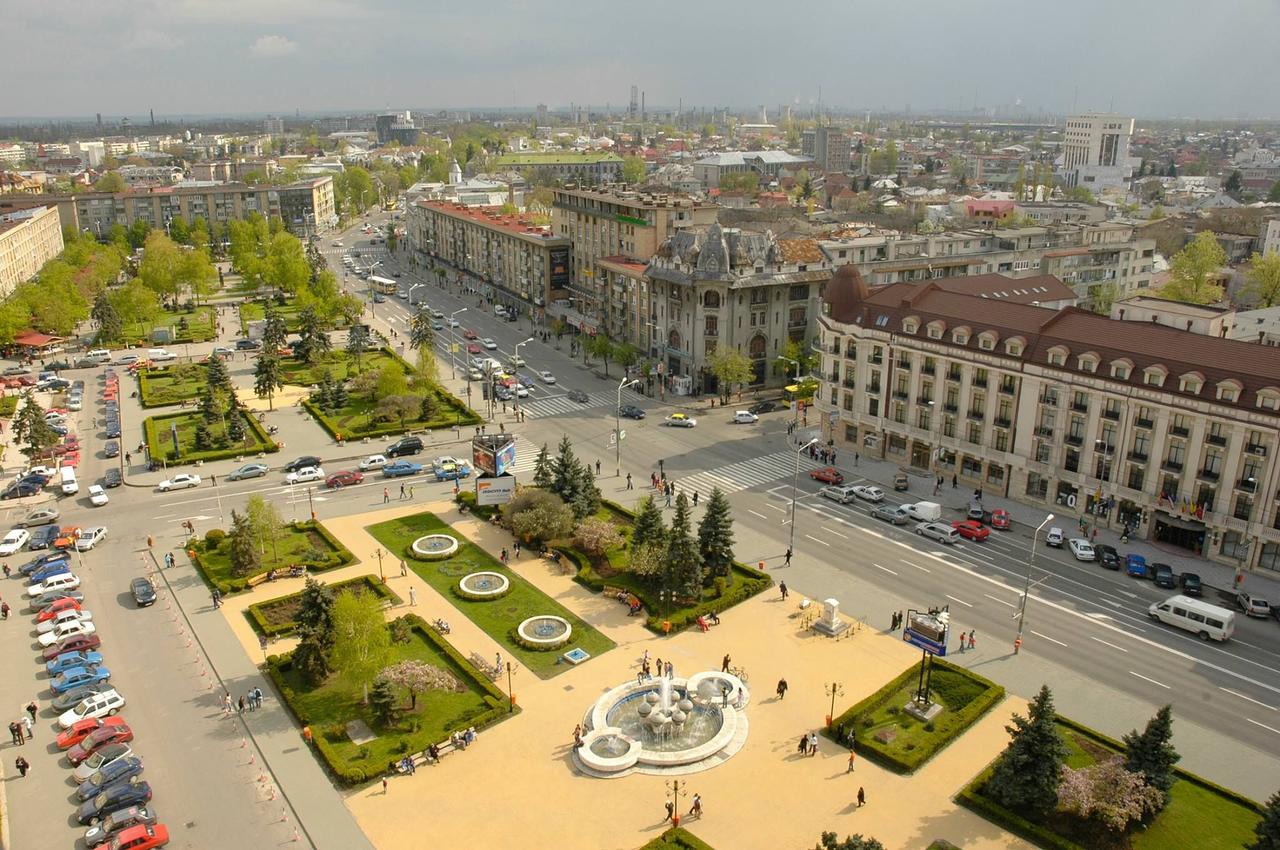 British American Tobacco (BAT) today announces it will invest €800 million over the next five years in its factory in Ploiești, Romania. The investment, which will generate 200 new jobs in Romania, will support the expansion of BAT’s innovative tobacco heating product – glo – in countries across Europe during the second half of 2018.

A completely new manufacturing hall will be built dedicated to producing the specially designed tobacco sticks – called Neostiks – which work with the glo tobacco heating device. In total, an additional 7,000 square metres of production space will be created and, once completed, the Romanian production plant will be the sole supplier of glo Neostiks across Europe, as BAT continues its ambition to transform the tobacco industry with a range of potentially reduced-risk alternatives for smokers. The investment will also enhance the cigarette-making capabilities within the factory.

“We have a long-held ambition to offer smokers a range of potentially reduced-risk products – like tobacco heating devices, e-cigarettes and oral tobacco. This ambition has seen us launch vaping products and tobacco heating devices in 16 countries in the last five years and we’ve bold plans to increase our geographical footprint in the second half of 2018. The significant investment in our factory in Romania is testament to our commitment to offer smokers a wider range of tobacco and nicotine products – with a particular focus on potentially reduced-risk alternatives to smoking – in an increasing amount of countries.”

The factory will also supply Neostiks for the Romanian market following the launch of glo in December last year. In the six months since its launch, first in Bucharest and then in 17 other major cities all over Romania, almost 25,000 consumers have bought glo and tens of millions of Neostiks have been sold.

Tadeu Marroco, Regional Director – Europe and North Africa, at British American Tobacco, concluded: “We’ve already invested $2.5 billion in developing and delivering tobacco heating products and e-cigarettes for smokers over the last six years. Our ambition to offer smokers a wider range of potentially reduced-risk products could have real benefits. Firstly, for our consumers – adult smokers – who will have a wider range of potentially reduced-risk alternatives to smoking available to them, it has the potential to reduce the public health impact of smoking and it will continue the sustainable future of our business. It’s the right thing to do.”

BAT has a range of potentially reduced-risk products available, which includes oral tobacco, e-cigarettes and tobacco heating devices. Since BAT launched its first e-cigarette – under the brand name Vype – in 2013, BAT has grown to become the world’s leading vapour business. In 2017 BAT’s revenues outside of the US from e-cigarettes and tobacco heating products quadrupled to £397 million – on a full year basis including Reynolds American Inc.’s contribution, this would have been over £500 million. BAT’s ambition doesn’t stop there, the company aims to generate over £1 billion revenue from NGPs by the end of 2018 and increase this figure to over £5 billion by 2022.