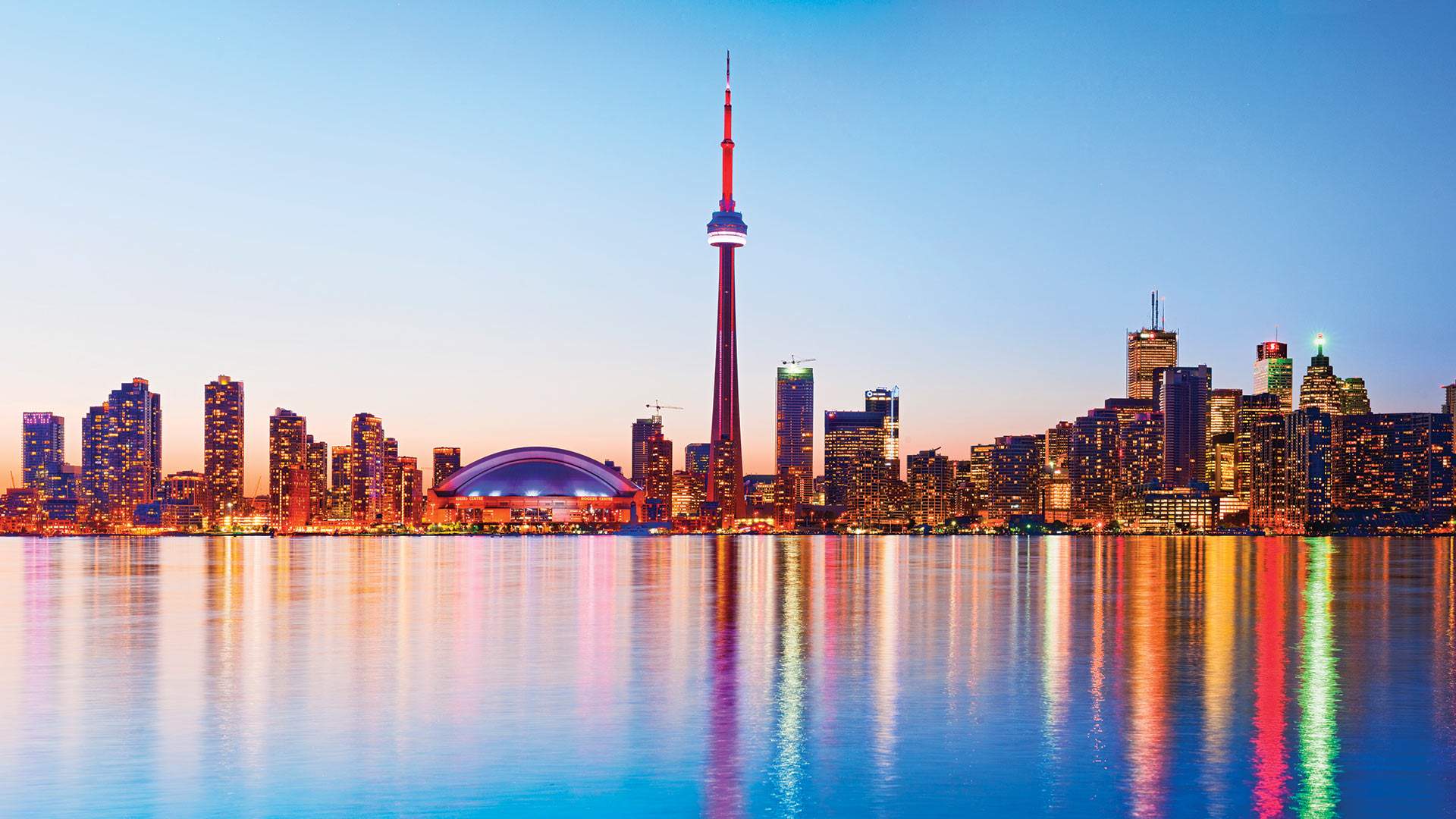 British American Tobacco (BAT) today announces that it has launched i-glo™ – a Tobacco Heating Product which is a revolution in simplicity – in Canada. i-glo™ (also known as glo™ in other launch markets), heats rather than burns tobacco and delivers a cleaner experience*.

i-glo™ is a truly innovative product. It was designed in the UK, involving over 100 experts across five continents, including scientists, engineers, designers, tobacco experts and toxicologists.

i-glo™ is currently available in Vancouver, British Columbia. The company plans to expand the product into other provinces over the coming months. Canada is now the third market in which i-glo™ – known as glo™ in other markets – has launched, as the company seeks to expand its consumer offering and footprint in innovative Next Generation Products.

Kingsley Wheaton continued: “Canadian adult smokers are looking for a choice of alternative tobacco products. We believe i-glo™ will satisfy that demand and offer them a real alternative to smoking.”

glo™ is already available in Sendai in Japan and Switzerland. Following the launch of glo™ in Sendai, it has already gained 6.7% share of the tobacco market in a leading convenience store chain. In addition, glo™ is gaining great consumer feedback in Japan and awareness of the product by consumers is extremely high.

Over the last five years, British American Tobacco has invested over US$1 billion in the development and commercialisation of alternative products and is committed to offering adult smokers a range of innovative Vapour and Tobacco Heating Products (THP) that are potentially less risky than traditional tobacco products, such as conventional cigarettes. BAT aims to lead in what it refers to as the Next Generation Product (NGP) category, which includes leading in Vapour Products, with its brand Vype, and leading in the THP market with i-glo™/ glo™.

British American Tobacco already has NGPs available in 13 markets across the globe. The company plans on doubling its market presence in NGPs in 2017, and then again in 2018, to over 40 markets.